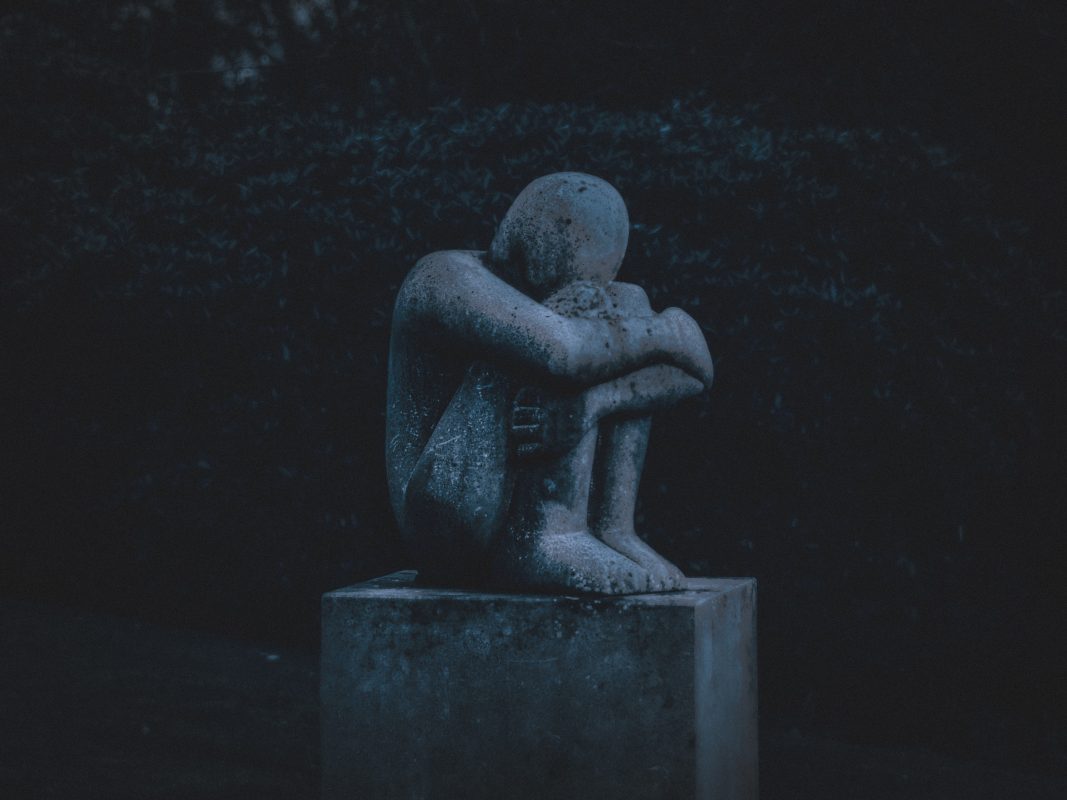 A teenager's perspective on grief.

Fawn Sebastian talking about the Art of Color Correction, Part One

An Ocean Of Grief

Grief is like the ocean; it comes on waves ebbing and flowing. Sometimes the water is calm, and sometimes it is overwhelming. All we can do is learn to swim.

Out of the many writings about grief, this piece in particular, hits close to home.

Strangely, even though this saying had initially made me feel helpless and angry, it also gave me hope and comfort. If someone out there survived this vexing ocean of grief, maybe I could too. Maybe one day I would learn to swim.

At first, when the ship is wrecked, we float, holding onto the last happy memory so tight, desperately wishing that it was all a nightmare and that when we wake up everything would be okay. But alas, nothing is going to be the same because no matter what we do or wish, the one gone is gone forever, never to return.

The waves are the roughest and most frequent at this time. They come crashing down on us, taking our breath away and knocking us over. They cause the void in our hearts, a sheer of emptiness that somehow takes over and retains our souls threatening to kill our light entirely.

After a while, maybe a month or two (or more) later, even though the waves are still rough, they give us time to catch our breath. We can function between these waves. There is life between them. But these waves come unexpectedly because you never know what would trigger the grief. It could be anything: a picture, a word or phrase, a smell, or a place. I am not sure if this is better or worse because they still hurt immensely. We wistfully wish that we could hold that person close, just one last time, and narrate to them anecdotes about how much they mean to us.

Then somewhere down the line, the waves calm down. We can now see them coming. A birthday, an anniversary, or just any joyous occasion. They give us time to prepare ourselves, both mentally and physically. So when it washes over us, we know that we will survive it. Soaking wet, we are sure we will get to the other side, still holding onto that happy memory after the wave passes.

The waves never stop coming. The wound remains. The pain lessens, but it’s never gone. All we can do is learn to swim or allow ourselves to sink. But sinking isn’t really an option, no matter how relieving that sounds.

The bottom line is that life is full of shipwrecks, some worse than others, and the best we can do is learn to swim. I am still learning to swim. The scars left behind are anything but ugly. They are an attestation to the love we had for that person (and our survival). These scars make us sympathetic human beings.