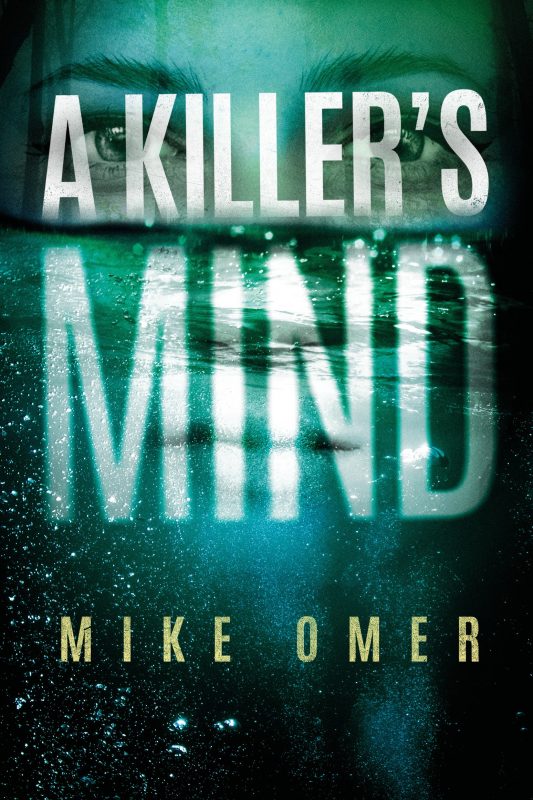 Fawn Sebastian talking about the Art of Color Correction, Part One

A chilling thriller of serial murder and dark secrets that will leave you wondering, is the past really in the past?

Three Chicago women have been found strangled, embalmed, and posed as if still alive. Doubting the findings of the local PD’s profiler, The FBI calls on forensic psychologist Zoe Bentley to investigate.

Zoe quickly gets off on the wrong foot with her new partner, Special Agent Tatum Gray. Zoe’s a hunter, intense and focused; Tatum’s a smug maverick with little respect for the rules. Together, they must descend into a serial killer’s psyche and untangle his twisted fantasies, or more women will die. But when the contents of three inconspicuous envelopes reveal a chilling connection to gruesome murders from Zoe’s childhood, suddenly the hunter becomes the hunted.

A Killer’s Mind is an intriguing, formidable serial killer thriller that will make your skin crawl. The story is told in alternate timelines, giving the reader a finer idea of Zoe and what drew her towards becoming a forensic psychologist. It is written in multiple perspectives which gave the story a more expansive and objective look. This helped me understand the main characters’ motivations and the driving forces behind the choices they made. Even though Zoe and Tatum get off on the wrong foot, I think they make one hell of a team. Their personalities complement each other well while Zoe is sharp and focused; Tatum is a pompous unorthodox. The story flows well at a steady pace, with a delightful blend of humor to balance the dark theme.

If you are a serial killer thrillers lover than A Killer’s Mind is the perfect book that is guaranteed to shake you to the core with a precise mix of action and killer perspective.